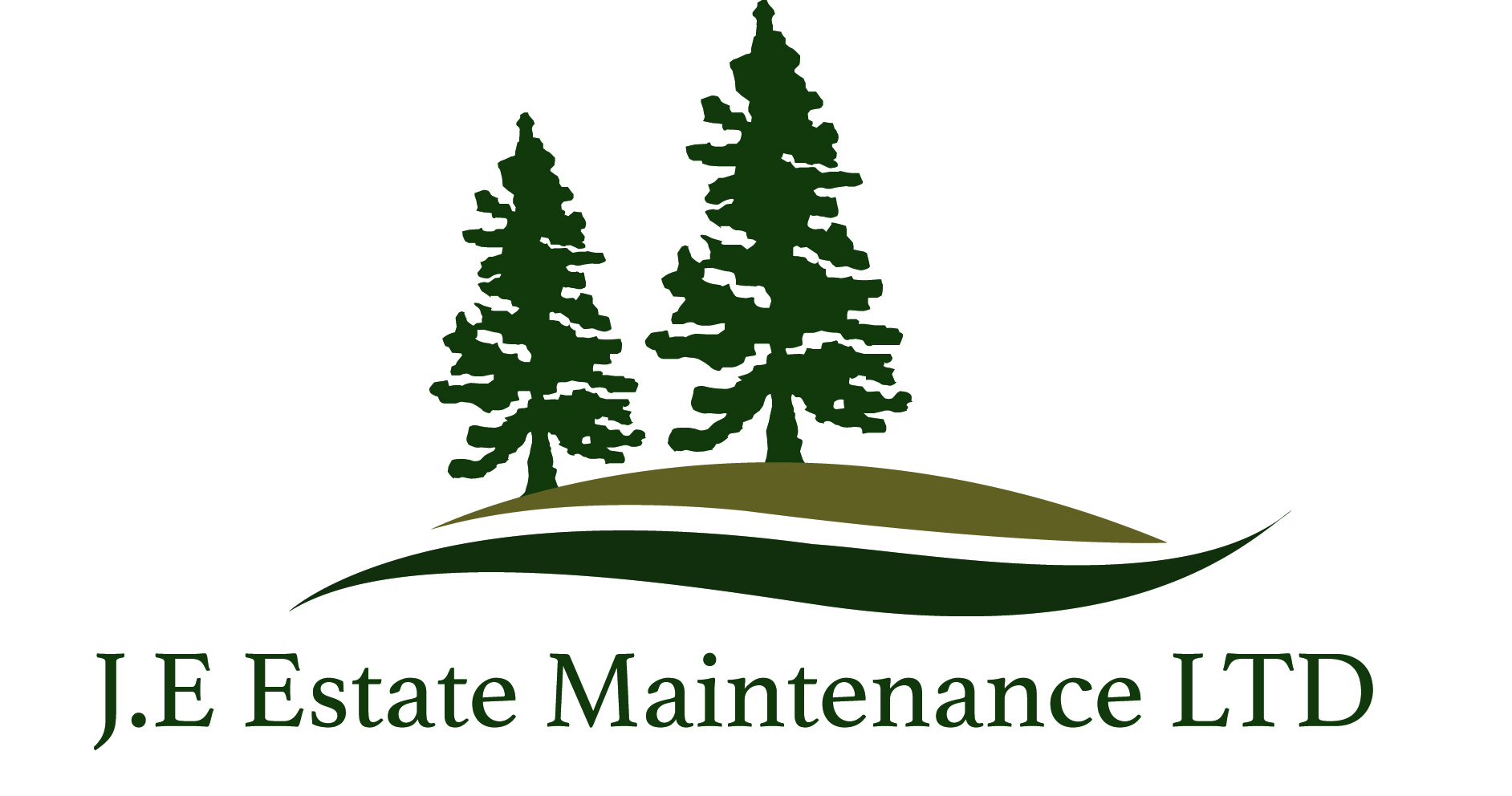 Pollarding is a process in which all branches are removed, leaving the tree roughly 3-5 metres in height, but this can vary due to surrounding conditions, this means the tree is usually left as a pole or a small frame work. Once this process has been started then it should be maintained by cutting the regrowth roughly on a three to five year cycle.  Again this cycle is determined by many site factors such as site management, species, age and condition. After a few cycles have been carried out, the tree will have formed a knuckle, it is very important that branches are cut back to this knuckle, the knuckle itself should always stay intact, as it stores energy that then helps the tree regenerate after each cycle.

There are many good implications to pollarding, one is that it is going to greatly increase the life span of the trees, due to the continual maintenance and care to the trees, this also means that they will come more viable as well. They are at low risk to whole tree failure due to the cycles keeping the tree and its sail area small, meaning external forces such as wind have minimum affect on them. If the cycles are carried out frequently, 3-5 years, then the wounds inflicted to the tree are small which means the tree can heal faster and is less likely to be colonised by a pathogen. It also means that the risk of branch failure is minimised due to the branches being removed before they grow to large to fail or die, which means deadwood can’t be formed.

If these cycles and not maintained then they turn into a lapse pollard, as the regrowth on the trees continue to grow and compete against each other. This then causes and increases the risk of branch failures as they are putting on more growth than they can structurally deal with. This then leads to dead branches, tears in the knuckle and stem failure. These branch failures also cause other problems, such as damaging surrounding structures and/or plants and have the potential to injure people or animals from the risk of falling debris.

Get a quote
2021 J.E Estate Maintenance